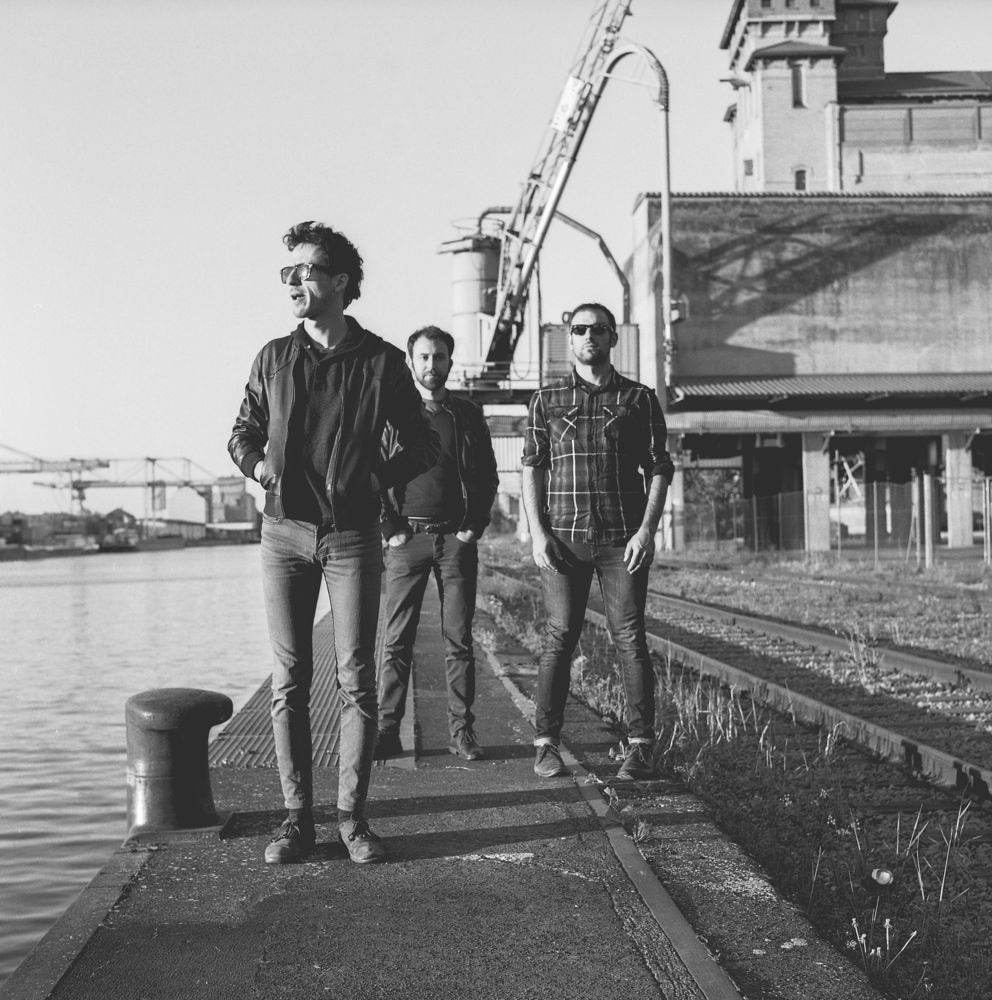 Rock, post-punk or new-wave are the words people sometimes use to describe their music. The three boys form Strasbourg record their first album by the end of 2007. The members of the british band Blood Red Shoes proposed 1984 to be their opening act on their european tour in 2008. This collaboration with a band famous worldwide enabled 1984 to spread their music widely and to headline Germany/Switzerland and Austria in 2009.

Their new album, produced by Steven Ansell and Laura-Mary Carter from Blood Red Shoes, recorded at Brighton Electric Studio and mixed in London at Assault and Battery Studios, was released in January 2013. Attracted very soon outside of their country, 1984 played a lot in Germany, headlining or supporting Blood Red Shoes. Their will to play their music everywhere led them to China in 2010 for a great 7000km-tour across the country.

In 2014 they released an EP called Night Phases, where they explored new sounds, between dream and reality. After the last album’s fever and warm colours, released in 2013, the band has moved to a quiet and deep atmosphere through seven intimate and groovy songs.

2015 will see the birth of the next album and the return on the international roads: China, Germany, UK, … . 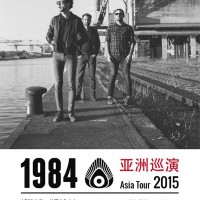 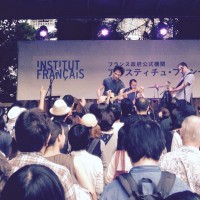 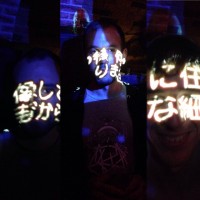 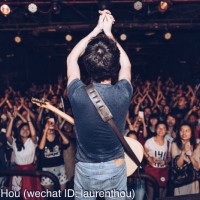 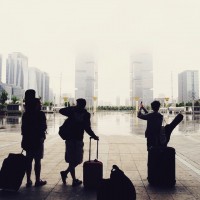 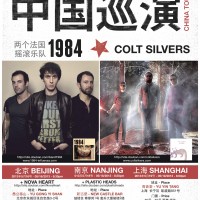 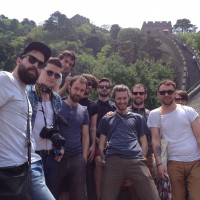 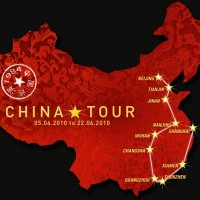